Aerospace Engineering and its elements 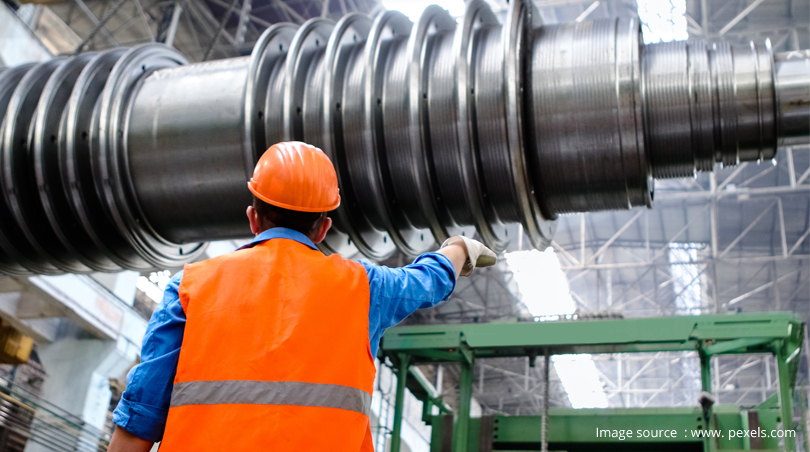 on orbital mechanics which show how many satellites are visible from a point on the surface of an object.

This element of aerospace engineering helps in the application of mechanics to solve common engineering problems. The animation is that of a heat pipe which has been approved in aerodynamic applications. This pipe transmits thermal energy at rates hundreds of times greater and with a far superior energy-to-weight ratio than can be gained from the most efficient solid conductor.

The propulsion element deals with the energy needed to move a vehicle through the air or in outer space. This energy is mostly provided by internal combustion engines, jet engines and turbo machinery, or rockets. The animation shows the air flow through a jet engine which propels the plane in the forward direction.

Aero elasticity deals with the interaction of aerodynamic forces. It also predicts about the structural flexibility, potentially causing flutter, divergence, etc. The first animation indicates that no vibrations are implied in the phenomena, but that a structure will be deformed or be displaced under the steady aerodynamic load. This deformation may be so large that the elastic suspension may break. The second animation shows different flutter mode shapes.

The design, programming of computer systems on board an aircraft or spacecraft and the simulation of systems is termed as avionics. The animation shows an avionics dashboard in an aircraft.

This element covers designing and executing flight test programs in order to gather and analyze performance and handling qualities data in order to determine if an aircraft meets its design and performance goals and certification requirements. The animation shows the aircraft flight controls being checked.

Fluid flow around objects is a major element in aerospace engineering specifically since it concerns the aerodynamics i.e. the flow of air over bodies such as wings or through objects such as wind tunnels. The first animation shows the flow around an airfoil. You can notice that the velocities are higher on the upper surface as compared to the underside.

Astro-dynamics relates to the study of orbital mechanics which includes the prediction of elements when given a select few variables. The animation shows an optimization model based 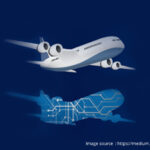 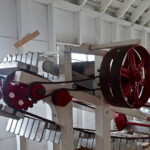 How to secure Degree of freedom (DOF) of work piece for various operations? 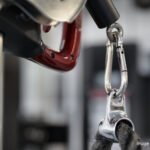 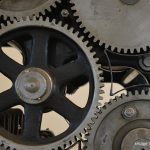 DETAIL ENGINEERING - A SAVIOUR IN PANDEMIC 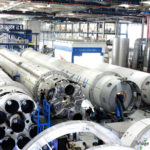 SPM - Pushing productivity to the max

Got a question? Get in touch